Mr. Doyle is a pharmacist and pharmacy owner in St. John’s, who like many of his colleagues, watched the war and aggression against Ukraine unfold before the world.  He stated, “As we see pharmacies in Ukraine remain open to provide essential medications and services to their community, our pharmacy community here at home wants to show support for Ukrainians and our pharmacy colleagues who continue to operate pharmacies in these traumatic times.”   The donation by The Alpha Group of Pharmacies was made possible through the support of our pharmacy owners who are members of the Group.

The Alpha Group of Pharmacies encourages other pharmacy organizations to help support relief efforts by donating to the Canadian Red Cross.  The Government of Canada will match 100 per cent of donations made for the Appeal up to a maximum of $30 million.

About The Alpha Group
The Alpha Group is an independent pharmacy ownership group in Newfoundland and Labrador providing patients, clients and community with essential health care services.

Mental Health and Wellness Mental health is the state of your psychological and emotional well-being. It is a necessa [...] 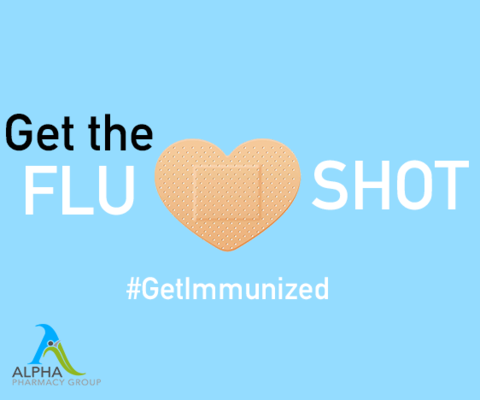 Preventing the flu The flu shot is safe and is the best way to prevent the flu. You cannot get the flu from the flu shot. M [...]